Tracks in the Snow exhibit

Client: IRG
Objective: Design a series of Canvas to be featured in a travel exhibit
Medium: Indesign, Photoshop

I had the opportunity to work on a traveling exhibit that raises awareness about Muslims in America. Their exhibit focused on showcasing Muslims as day to day average Americans with American dreams and hopes. They highlighted people from all walks of life, who just happen to be Muslims. The exhibit told stories of doctors, police officers, nurses, students, radio personalities and more. It was titled Tracks in the Snow - The Minnesota Muslim Experience since 1880.  The exhibit has been featured on many locations including the Walker Arts Center, and also featured in many publications like the Startribune

I worked on designing the graphics for the canvas, with the provided photographs. We went back and forth between the organizers on a few concepts and eventually landed on a simple Museum style Canvas design and printing option. 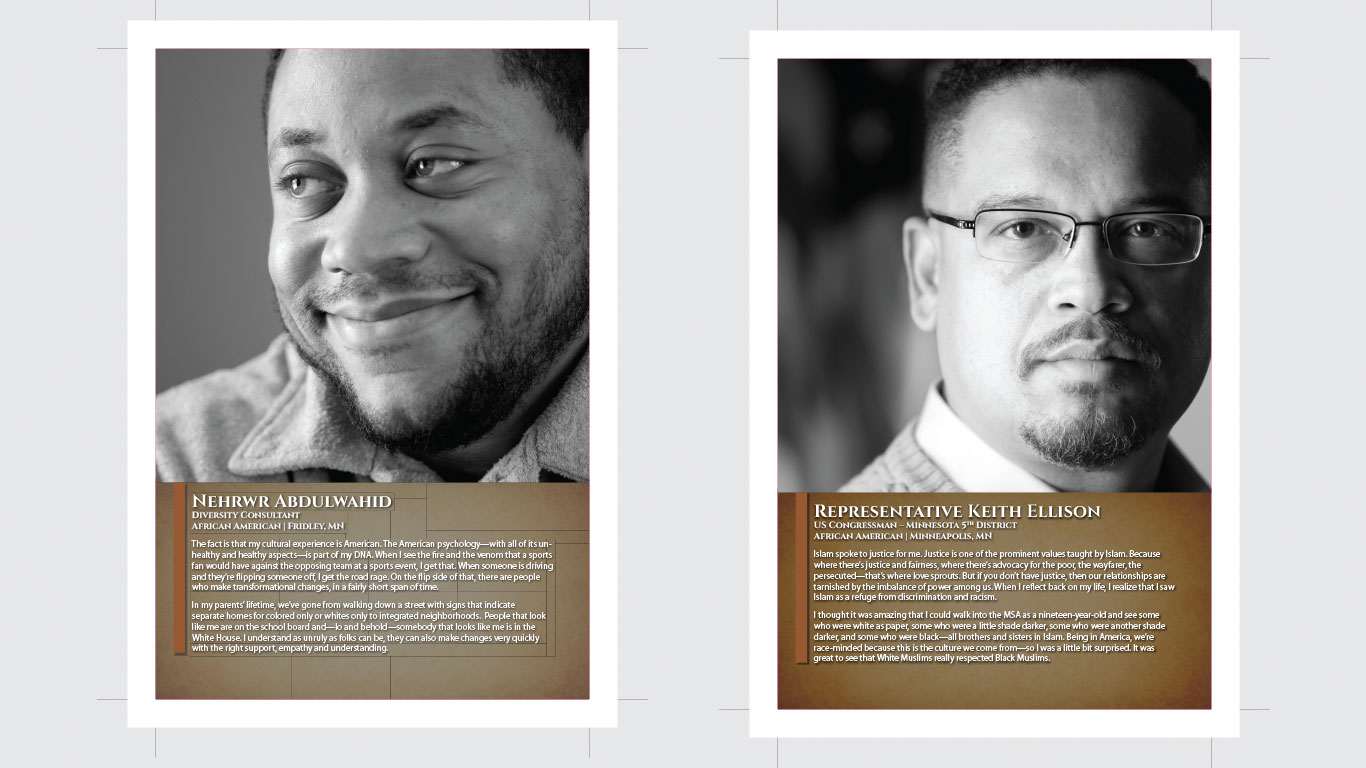 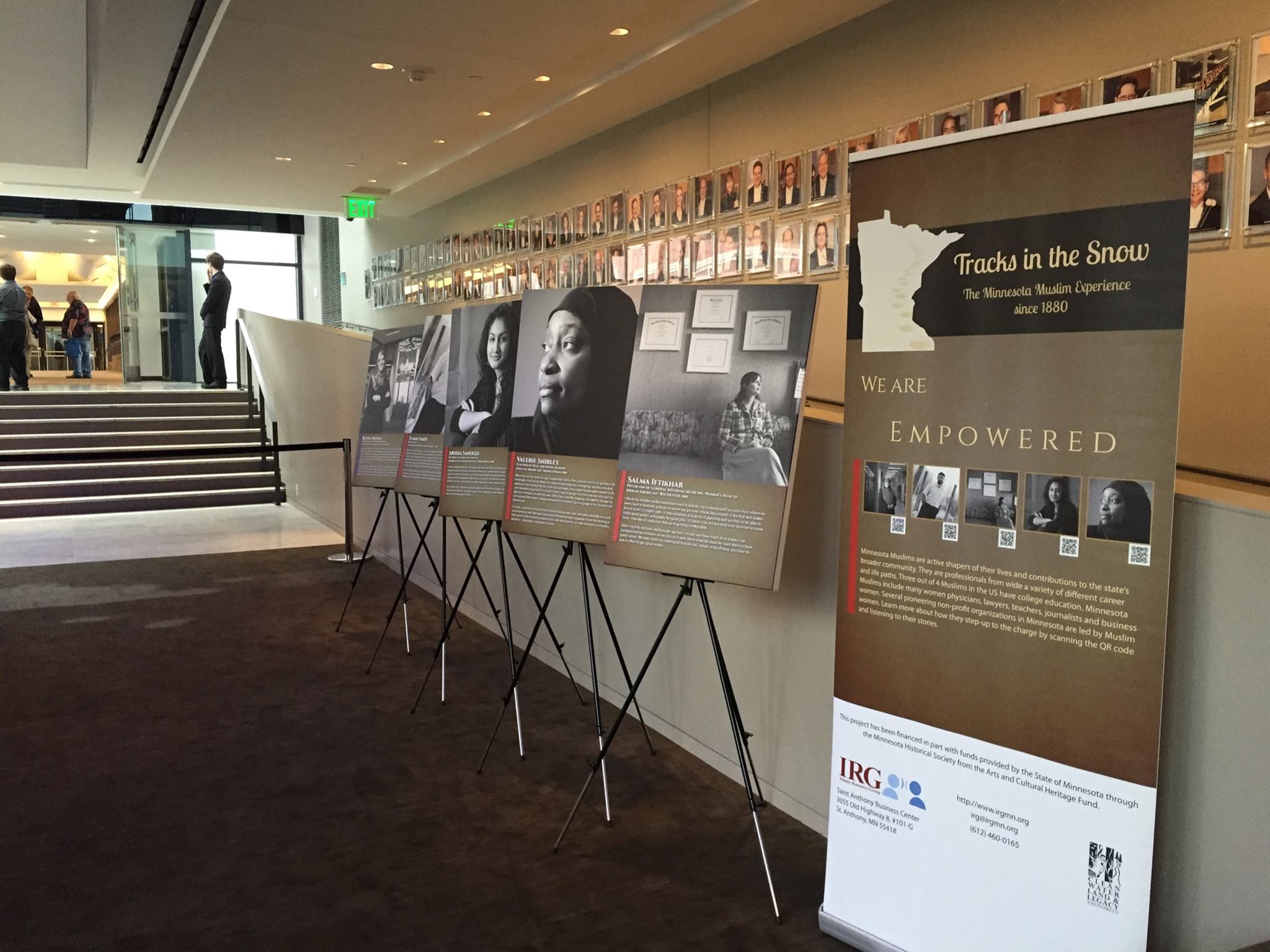 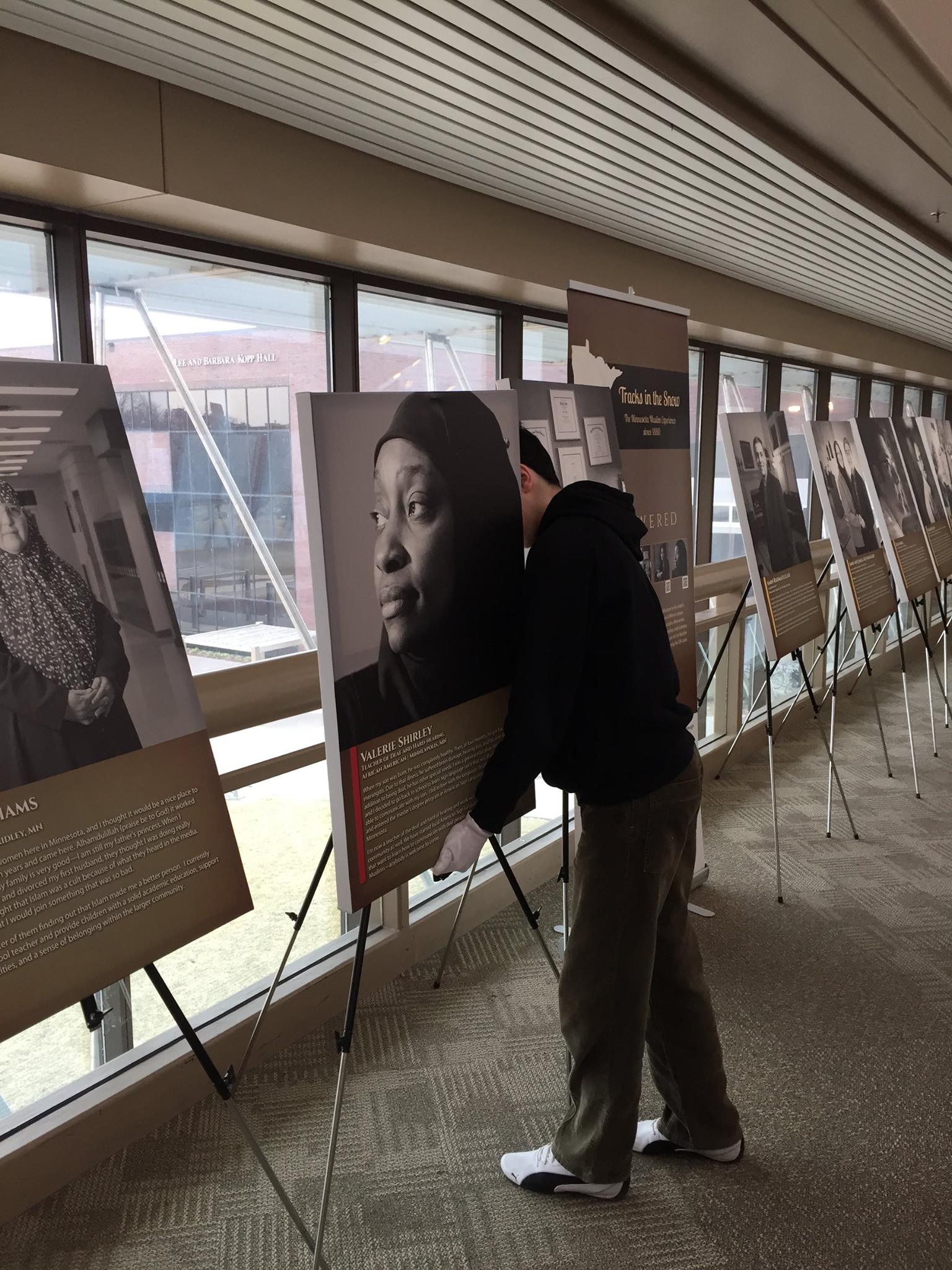 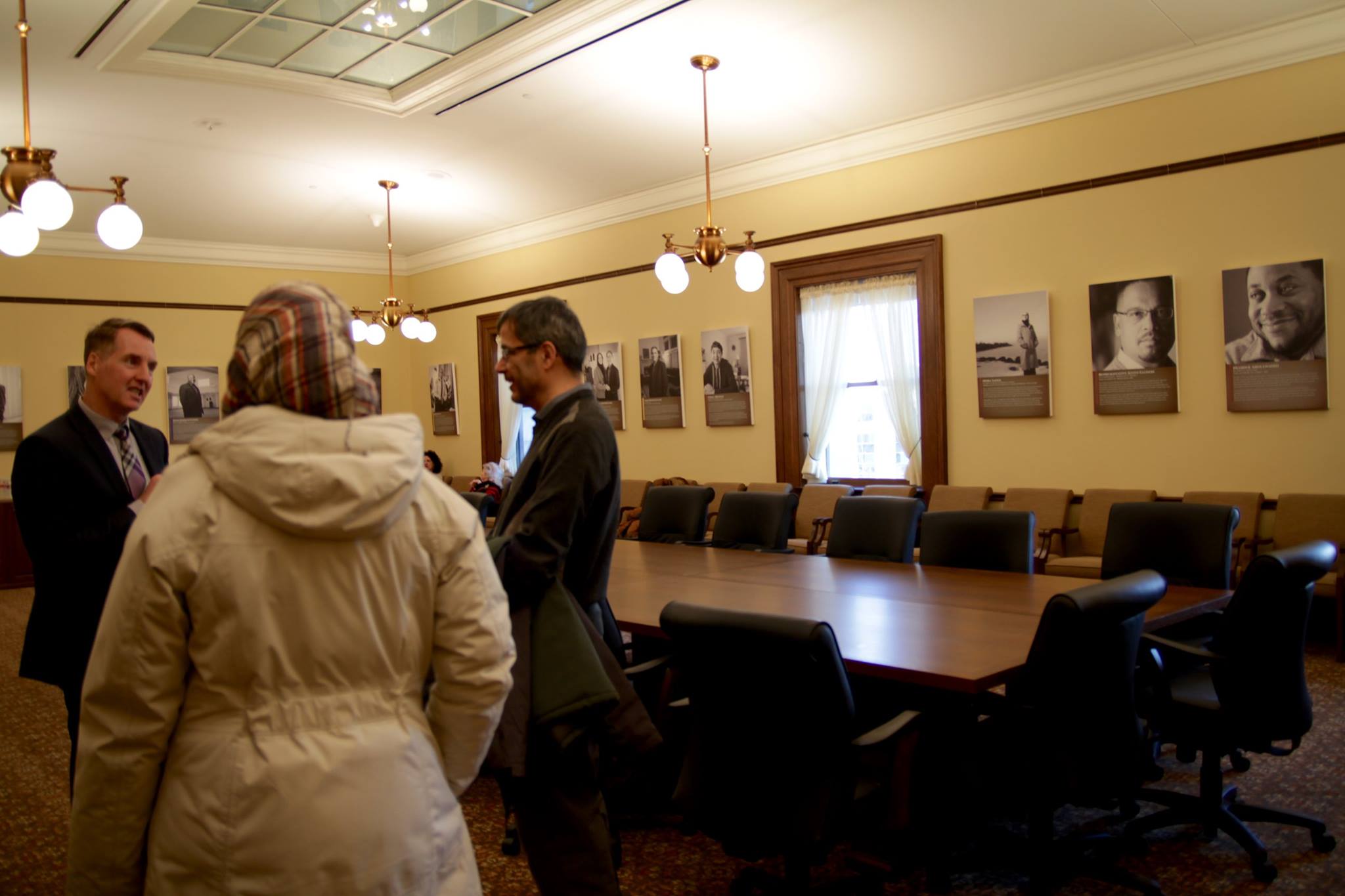 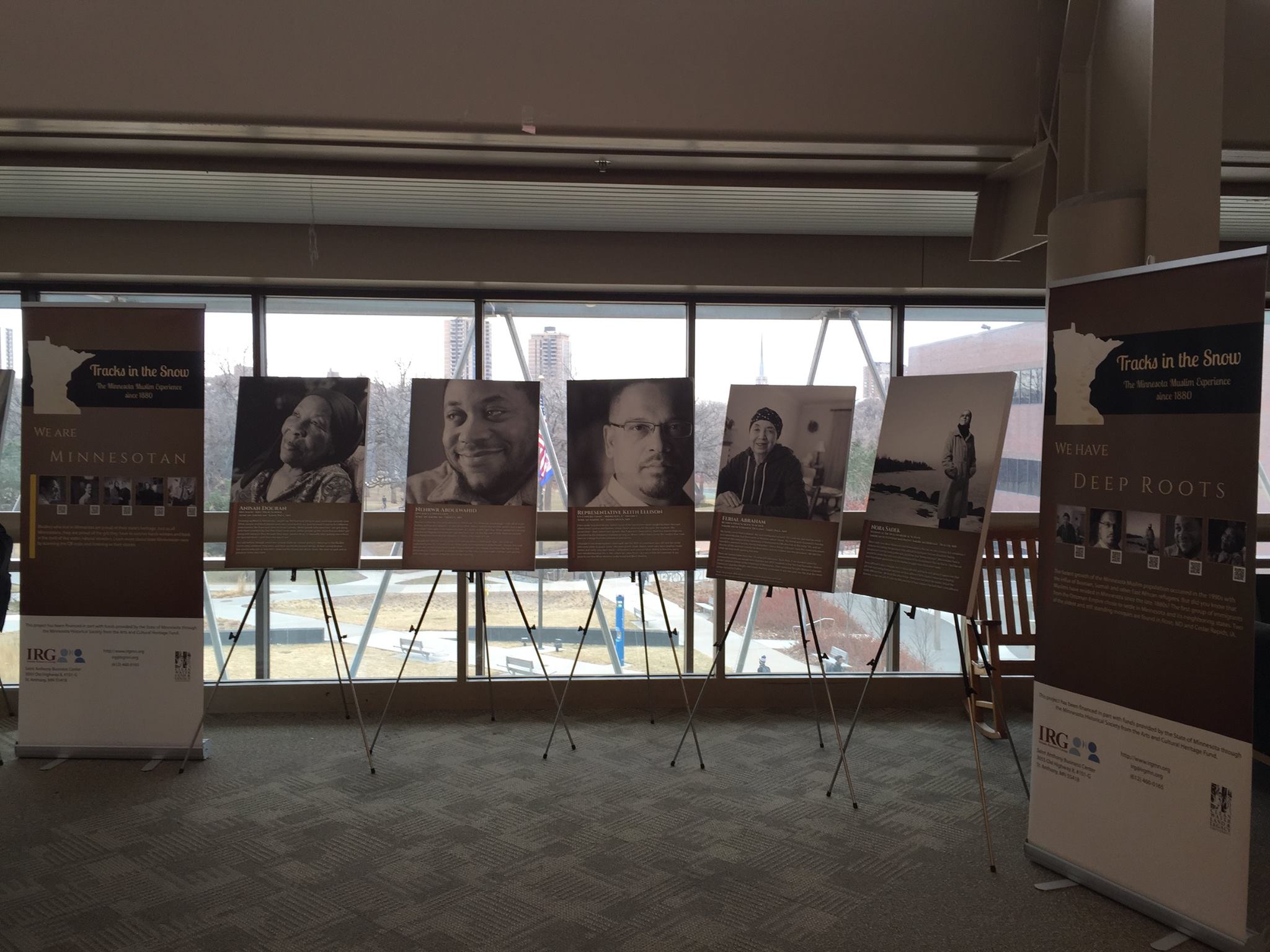